Strange times ahead. Global pandemic first time in our lives, first time in history. We had global pandemics in the past like the Spanish flu of 1918 which killed more people than the first world war. There was even more important at least for the Europe, the black death of the 15 century. Which some scholars claim to have triegered deep social transformations which later sprouted into the industrial revolution.

Now it is different as we are globally aware because of these wast computer networks also known as the web. We now know what is happening in every corner of the world. The spread, the casualty numbers, the fears, the panic. Dismissal, conspiracy theories every crazy meme, rumours and collective fear. It influences policies, migrations, economy. And what about politics? How will we perceive societies which conforonted the virus in a better way? So far looks like strong governemtn societies like China or Singapore did way nbetter than traditional democracies like US or Italy.

This changes the world in a big big way. Perhaps for the better. As we become more aware of the fact that we are together in this boat, in this as Bucky Fuller said, Spaceship Earth.

Someone online said that this is just the begining and I tend to agree. What else is in the que? Which dangerous viruses, bacterias are waiting to wreak havock on us? Who knows. It is easy to imagine something much more deadly than this virus. Although I do not want to say that this is not dangerous enough. Covid19 is quite capable of killing massive numbers of people, shatter economies and change global politics for better or worse.

i just hope we will able to surface better out of this. Learn a lesson, rethink our ways, improve, become better individuals and more resilient societies. We’ll see.

Word I’m enjoying —
Sonder (from The Dictionary of Obscure Sorrows). “Sonder n. the realization that each random passerby is living a life as vivid and complex as your own—populated with their own ambitions, friends, routines, worries and inherited craziness—an epic story that continues invisibly around you like an anthill sprawling deep underground, with elaborate passageways to thousands of other lives that you’ll never know existed, in which you might appear only once, as an extra sipping coffee in the background, as a blur of traffic passing on the highway, as a lighted window at dusk.” (Hat tip to Jawad Mian, who introduced me to this. Thanks, Jawad!)

Source: the internet. LinkedIn possibly. Probably someone I follow. 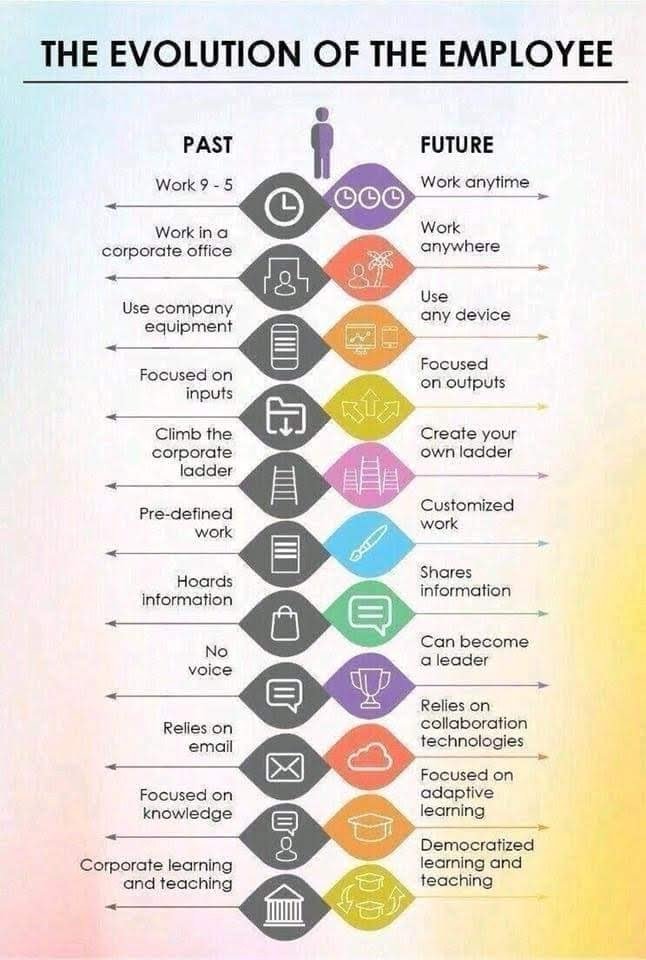 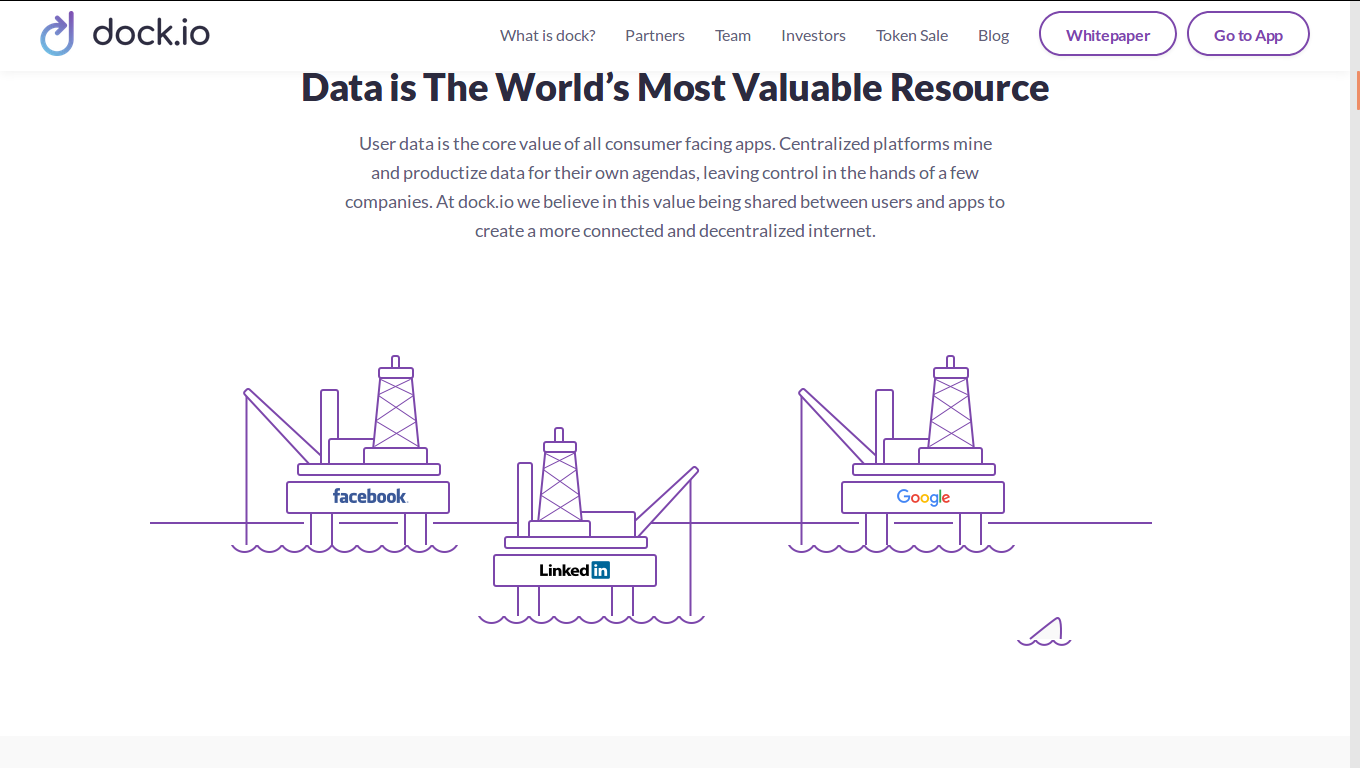 Screen shoot of a website, I think it fairly well depicts what these entities are doing, mining value out of our data.

quote from “The Start-up of You: Adapt to the Future, Invest in Yourself, and Transform Your Career” by Reid Hoffman, Ben Casnocha –

“Pretending you can avoid risk causes you to miss opportunities that can change your life. It also lulls you into a dangerously fragile life pattern, leaving you exposed to a huge blow-up in the future. What’s more, you can never perfectly anticipate when inflection points or any other career-threatening event will occur. When you’re resilient, you can play for big opportunities with less worry about the possible consequences of unanticipated hiccups. For the start-up of you, the only long-term answer to risk is resilience. Remember: If you don’t find risk, risk will find you.”